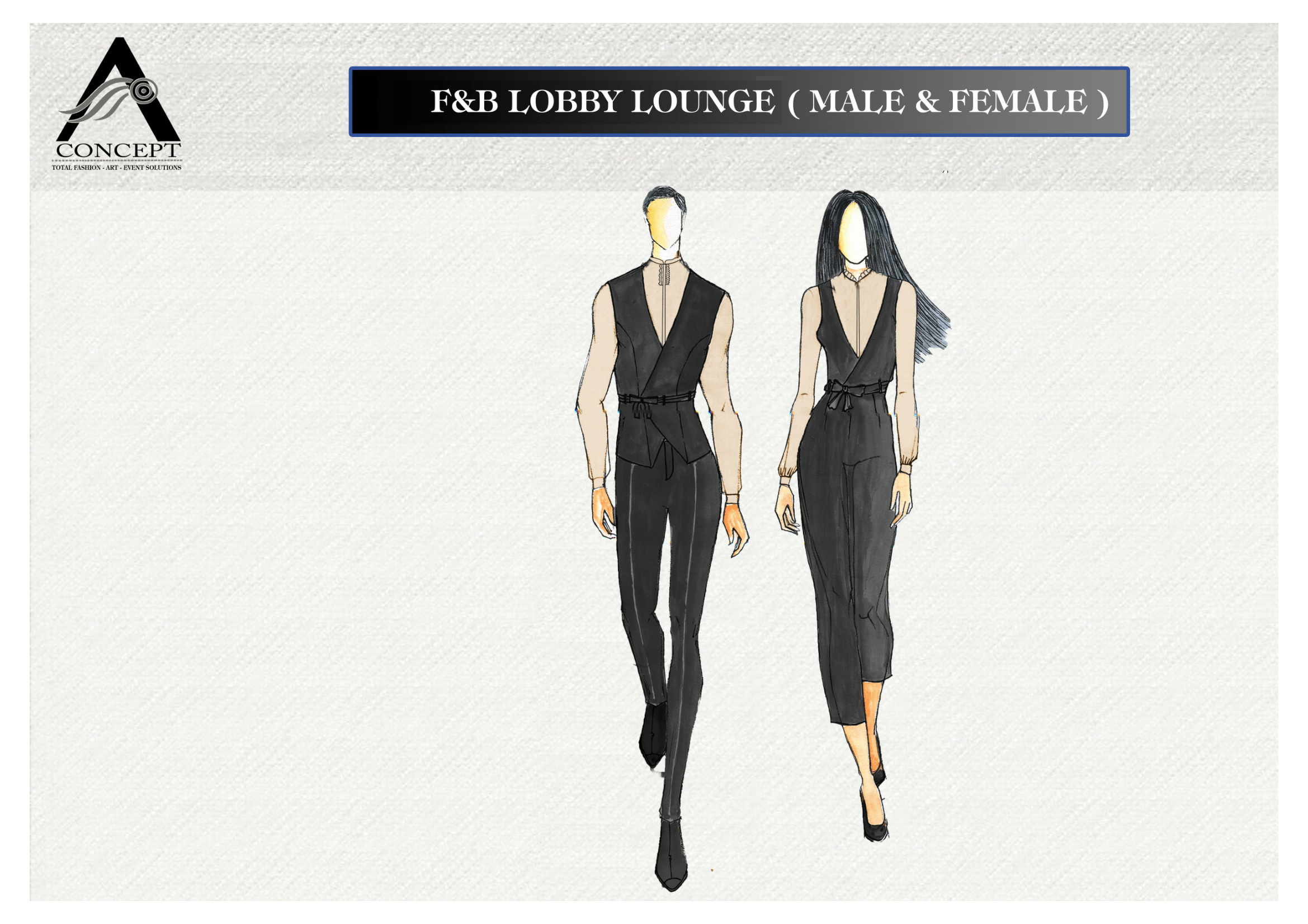 A Concept is proud to accompany Sheraton on the way to affirm its brand value.

Established on May 7, 2003. Sheraton Saigon is one of the first 5-star international hotels in Ho Chi Minh City.

As a hotel received many noble titles, in addition to that, the hotel earned honors for each part of the hotel. Specifically: Aqua Day Spa was voted the “Spa of 2009”. Li Bai Flower Restaurant was voted the “Restaurant of 2010”.

Sheraton Saigon Saigon is a world-class 5-star hotel located in the heart of Ho Chi Minh City, right in the vibrant and entertainment business district.

Sheraton has won many international awards for the hotel industry. Luxury and professional style requires the design team A Concept to master all their creative and professional skills to design. Building a professional, luxurious and modern Sheraton image is the mission that A Concept staff put into uniform design.

Exploiting traditional traditional tones of Sheraton such as earth orange, gray, yellow orange … combined with typical patterns to create a modern generally but still nostalgic specially. Modern style like body dress or western ghile is combined with traditional indigenous Ao Dai with two-piece & chinese style neck. Combination between modern and tradition expresses the interference between the east and the west. It is shown by the combination of hand-tied Chinese style buttons on vest.

With tireless dedication process. A Concept feels honored and proud to contribute to building the image of Vietnam’s hospitality industry through a high-class uniform system. 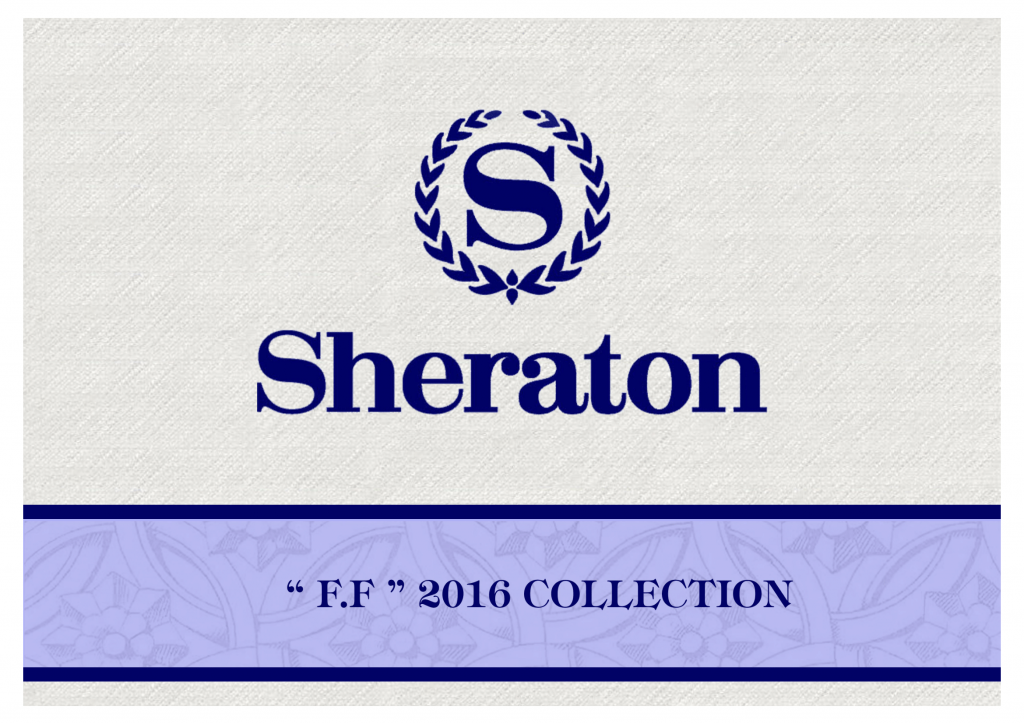 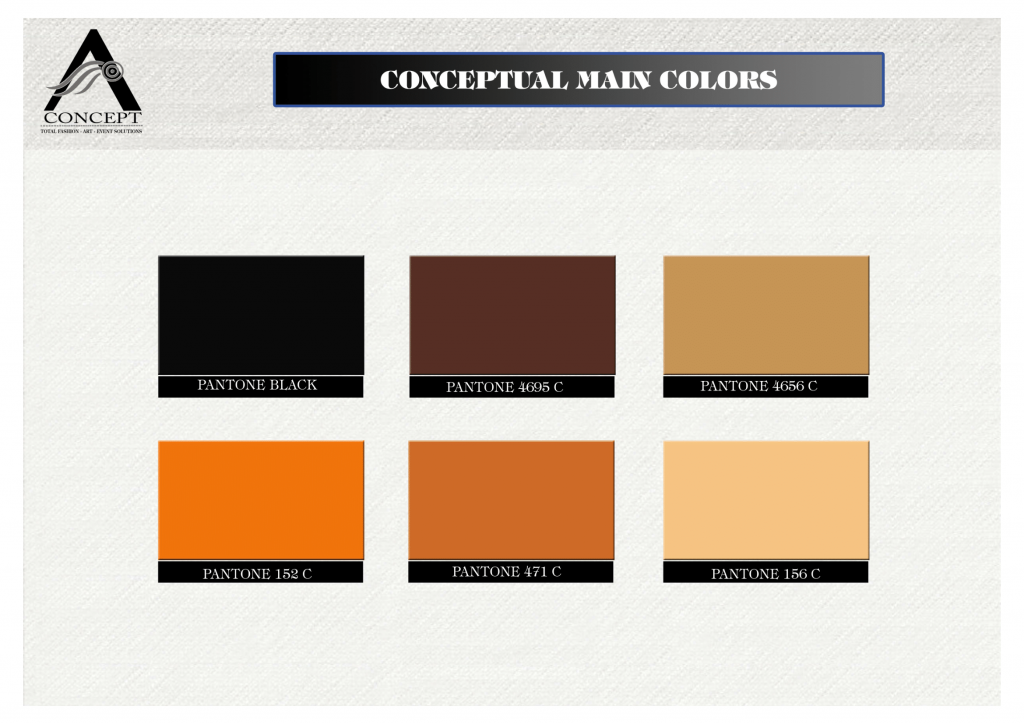 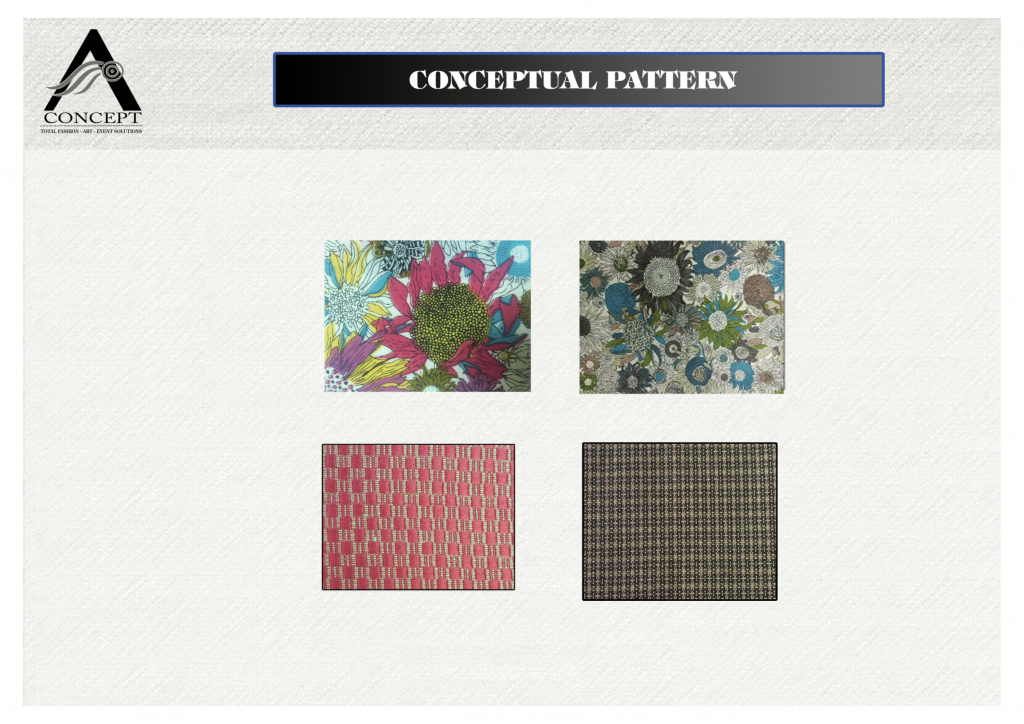 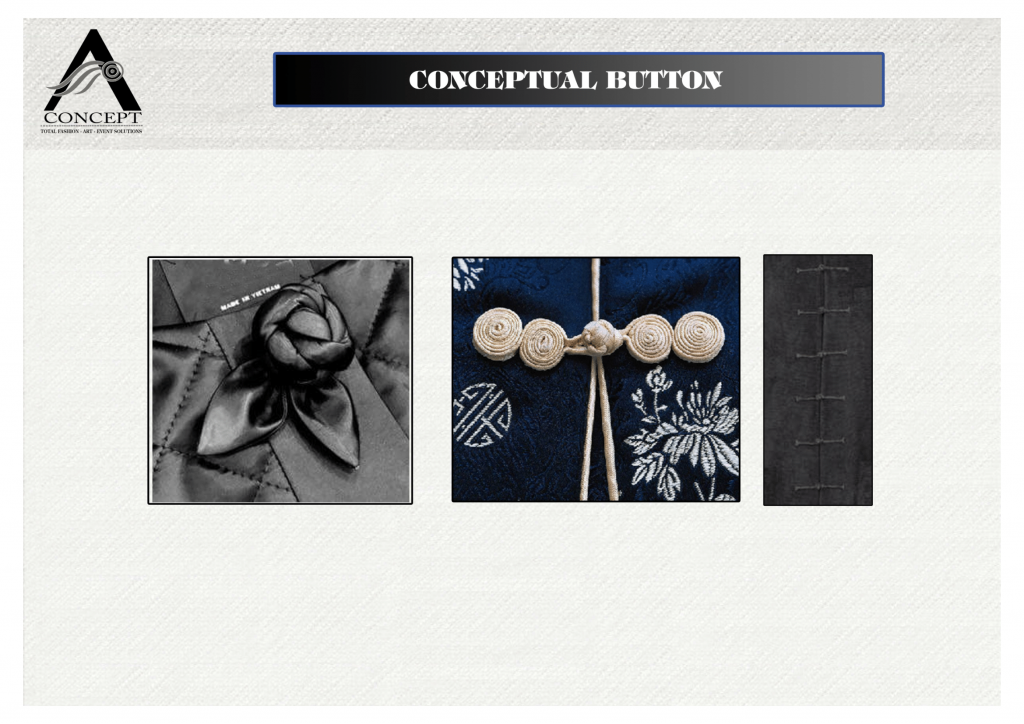 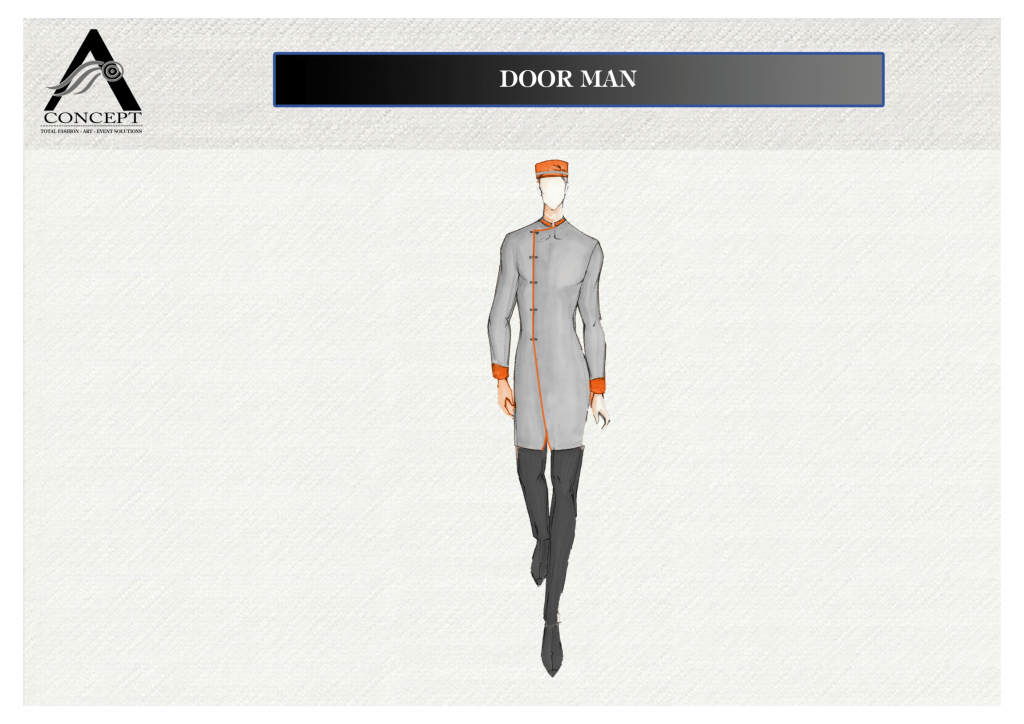 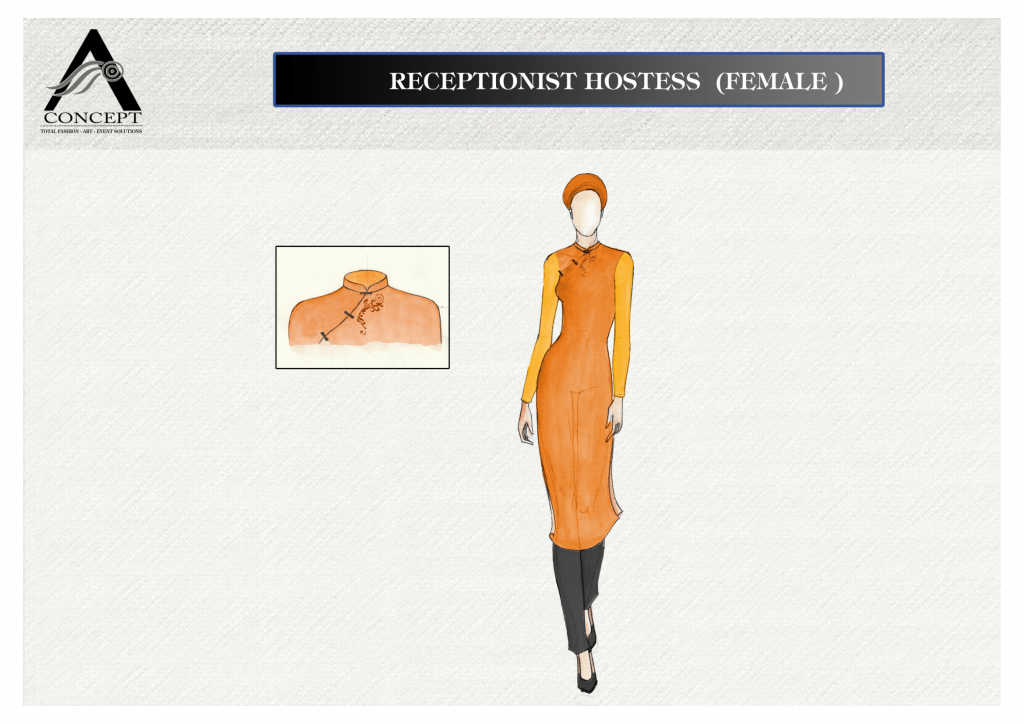 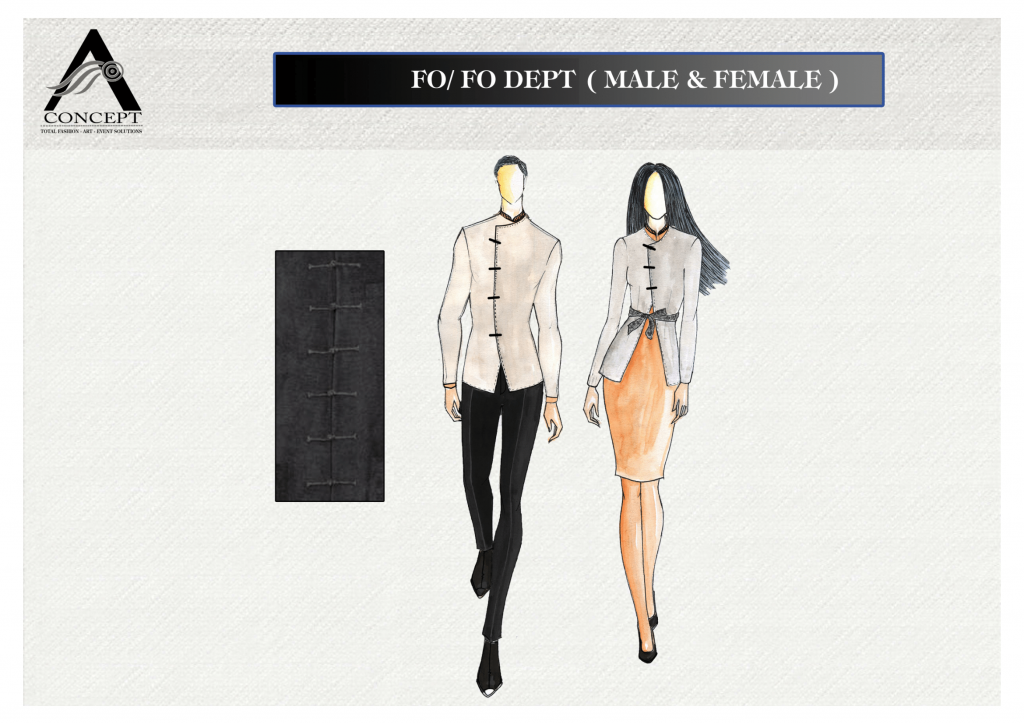 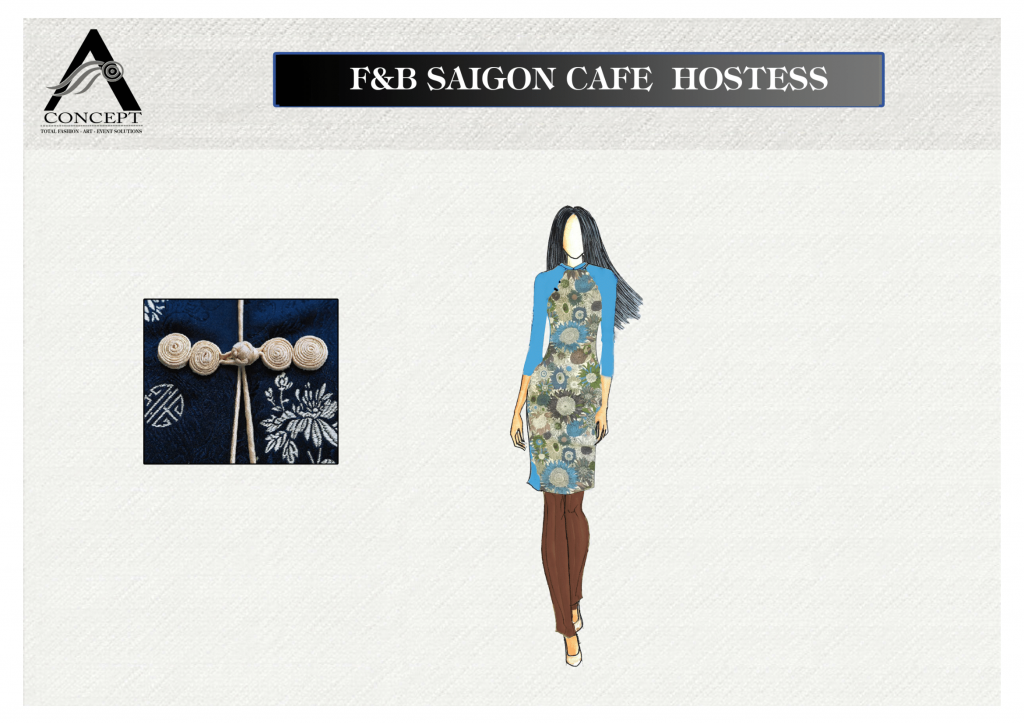 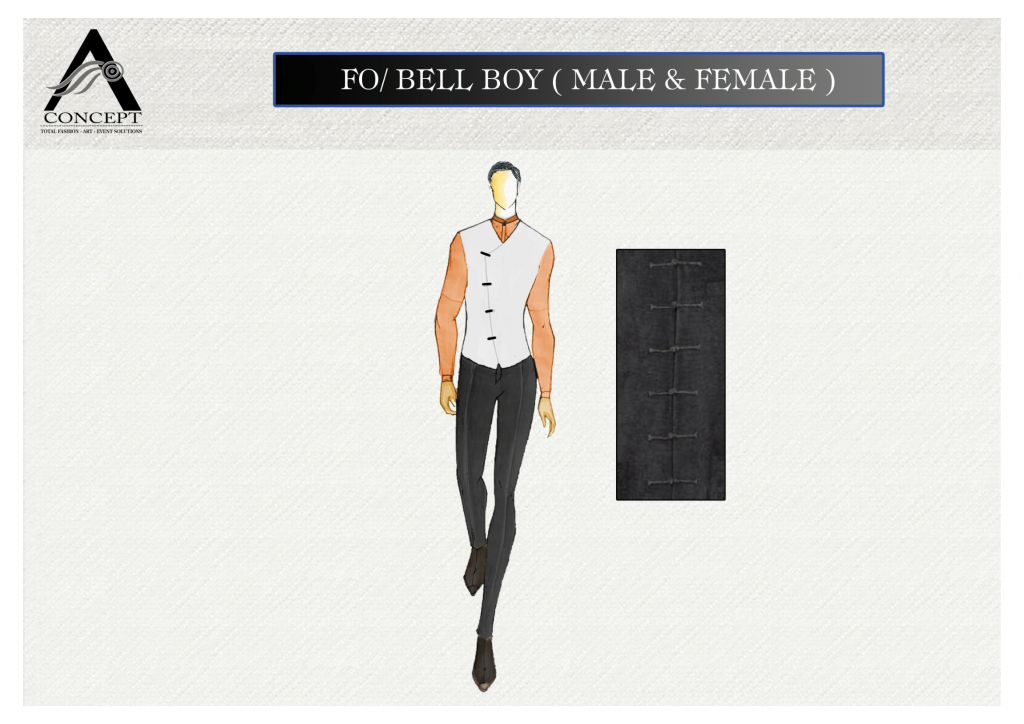 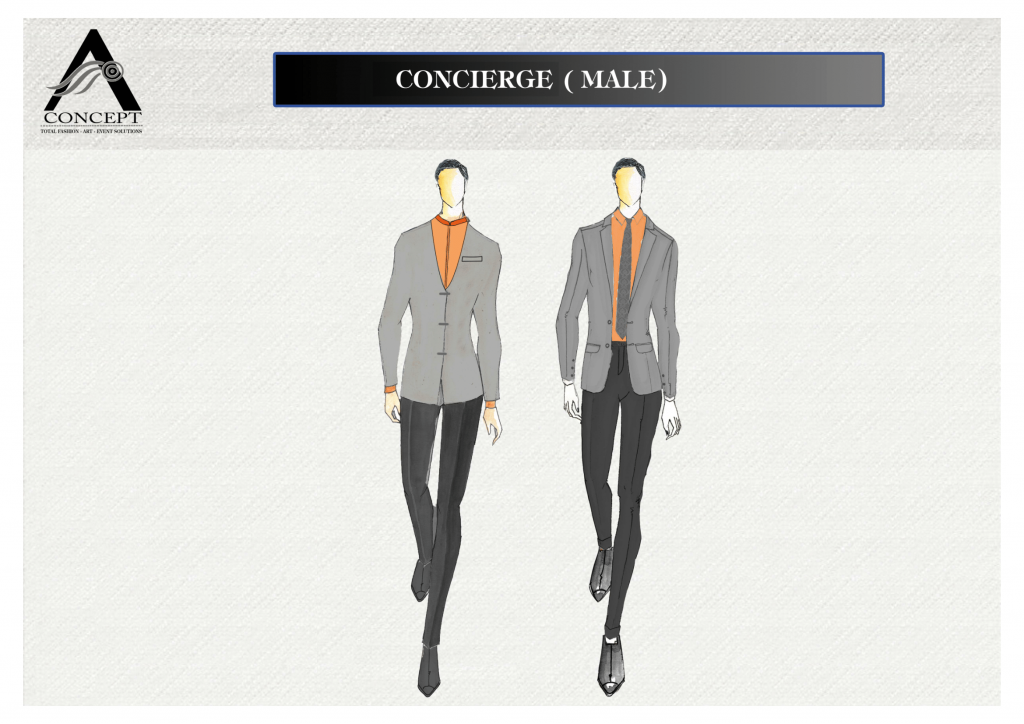 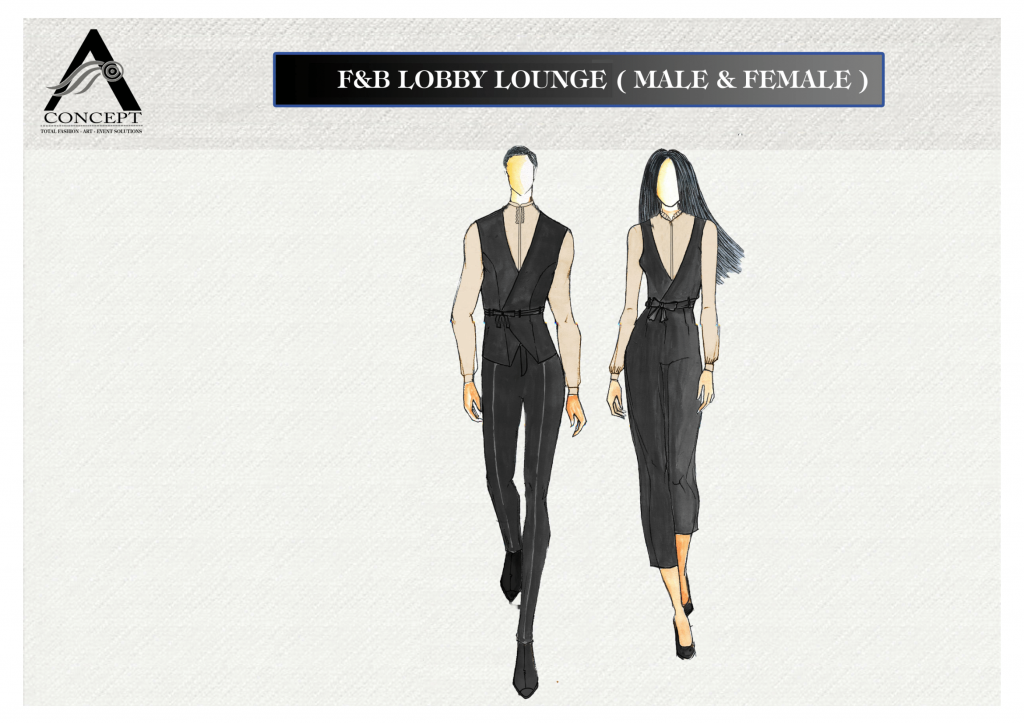 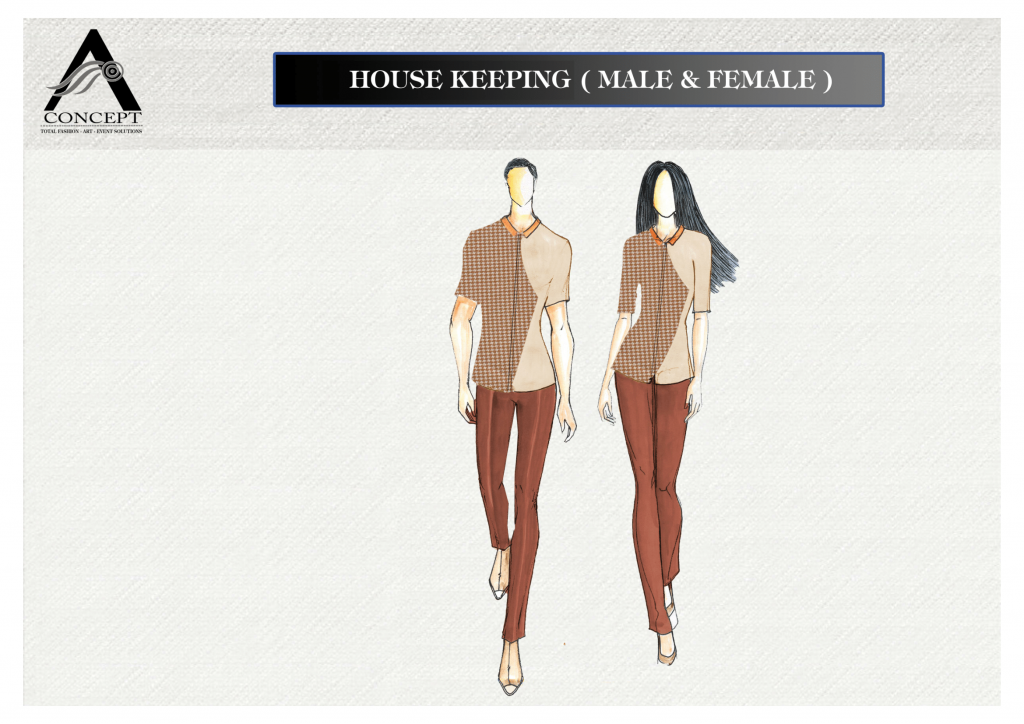 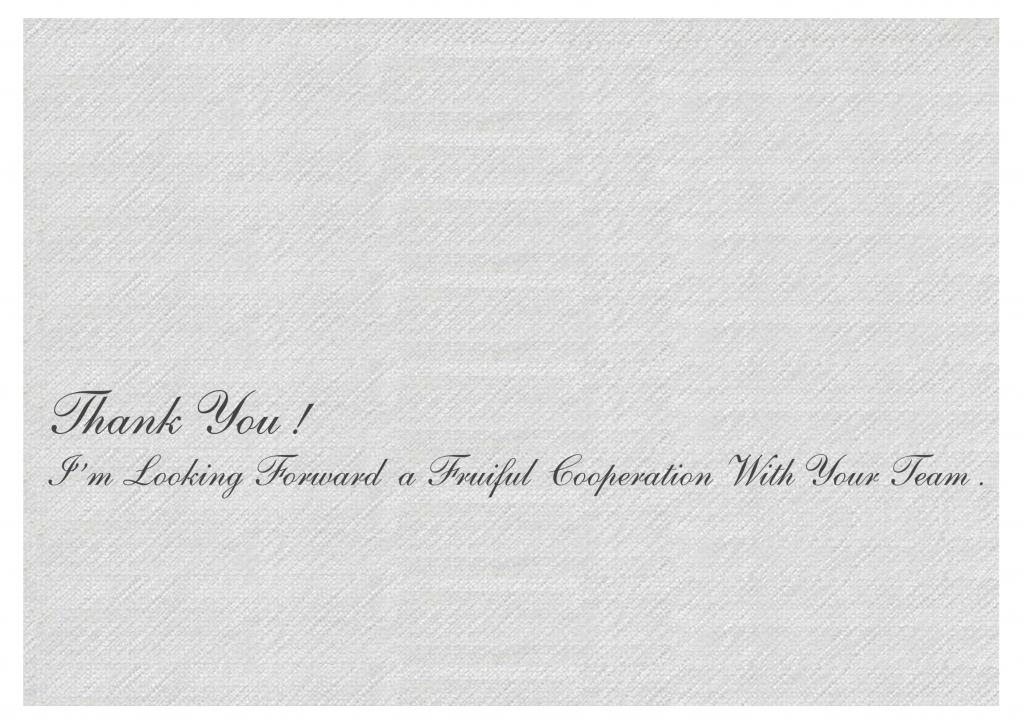